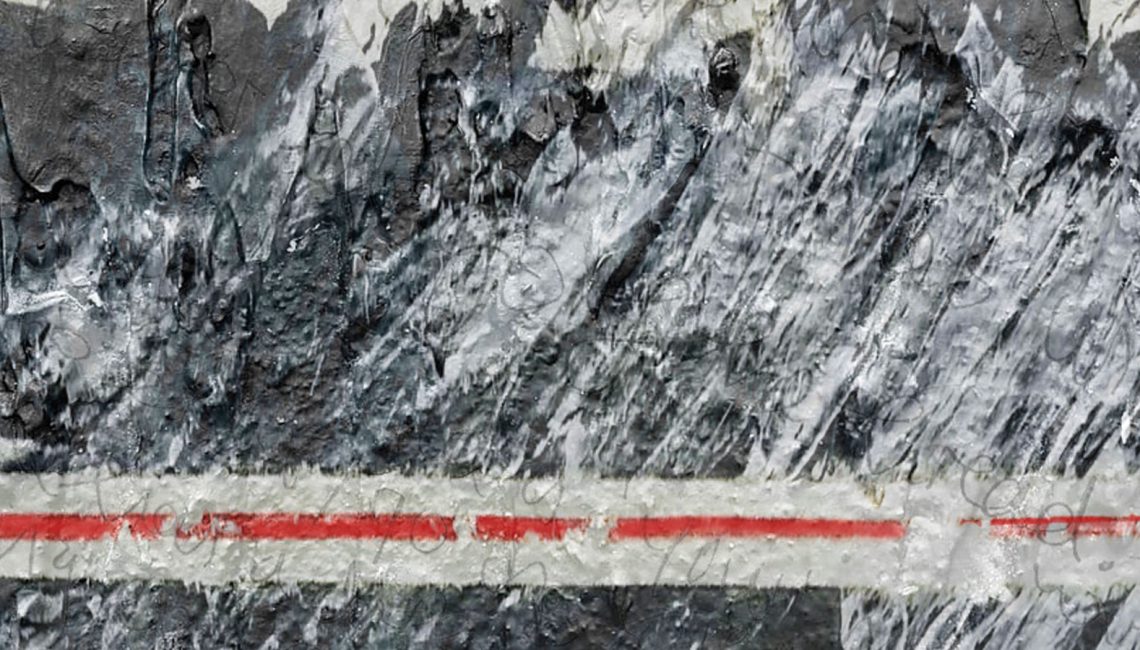 The Way It Is

There’s a thread you follow. It goes among
things that change. But it doesn’t change.
People wonder about what you are pursuing.
You have to explain about the thread.
But it is hard for others to see.
While you hold it you can’t get lost.
Tragedies happen; people get hurt
or die; and you suffer and get old.
Nothing you do can stop time’s unfolding.
You don’t ever let go of the thread.

In his poem “The Way It Is,” William Stafford talks about holding a thread. The last line reads, “you don’t ever let go of the thread.” The first time I read this poem, I realized that Stafford was describing the meaning of life. There have been points in my life where I had no direction, and life became monotonous. I got to a point where I was trying to figure out what the point of living was. I lost who I was and did not feel like I had any part of my life that focused on myself. After reading the poem, I perceived I had lost my thread—my reason for going on. I was blown away by this simple revelation. To me, this was sublime. When I read this poem, it made me understand that I have something to strive for through my art and writing. Every day, by following my thread, I become more complete.

Closeup Artwork in the Gallery