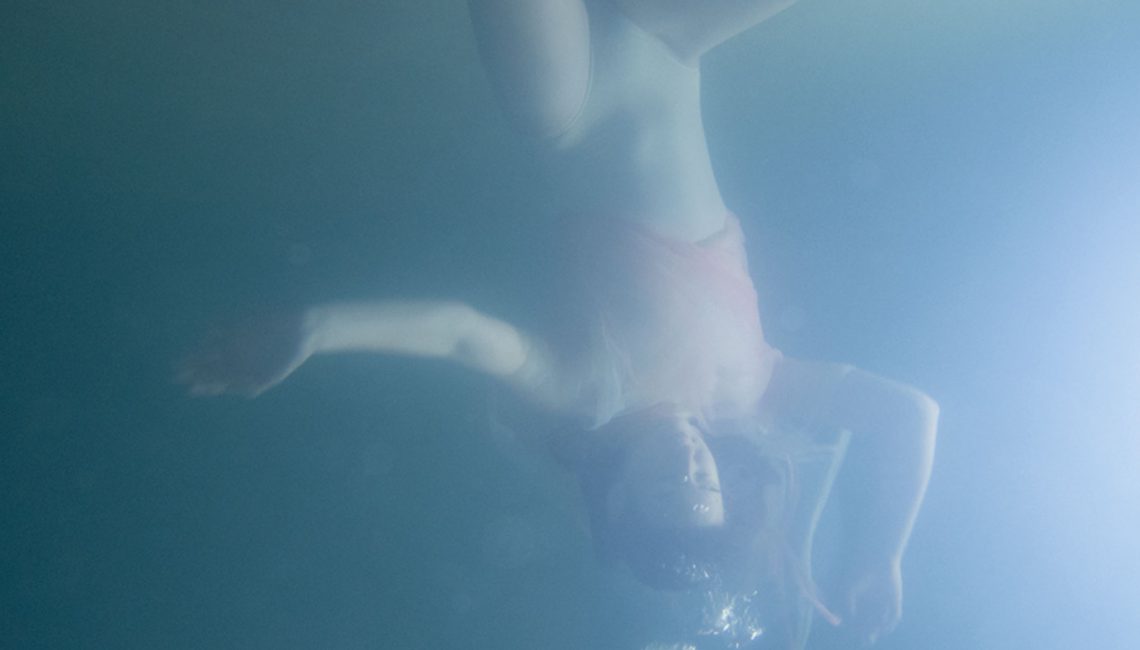 “Sublime is described in two different ways. First, is the mathematical sublime which is inspired by the experiences one has that are so vast and intricate. The other is the dynamical sublime which consists of experiences that make you feel helpless to resist because of the stupefying overwhelming power it holds,” writes German philosopher, Immanuel Kant.
I began my search freshmen year for the extraordinary moment in life that would bring me happiness through my college career. Instead, I drowned and immersed in a toxicity of fake moments created by college culture as I searched to find a surface. The sublime moments I was trying to find was making me helpless. As I plunged into different aspects of my life that I thought in the end would reveal sublime moments, I realized that the opposite effect was happening in my life as I submerged deeper. Water is beautiful and a source of life, but it can be deadly (destroy homes, drown people, and become contaminated) and spiritual (used in many religious customs including the baptism transformation of a born-again Christian.) I used the metaphor of water in my pieces to resemble the overwhelmingly toxic state I put myself into as I tried to find the meaning of life. When I found my faith, I rose out of the water.

I used photography to encompass the metaphor of water and my experiences with the sublime. The act of being underwater correlates with the feeling of drowning. When I felt like my life was underwater, I realized I was being placed in a new organic state. I searched and rose to the surface with the clarity of the toxicity of the water I was in. I was searching for the meaning of life.

Work in the Virtual Reality Exhibition 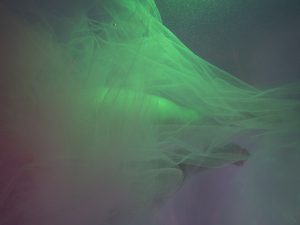 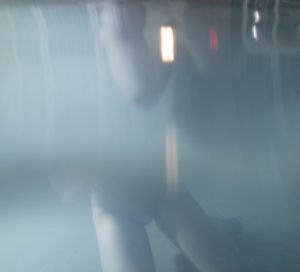 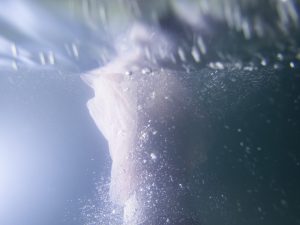