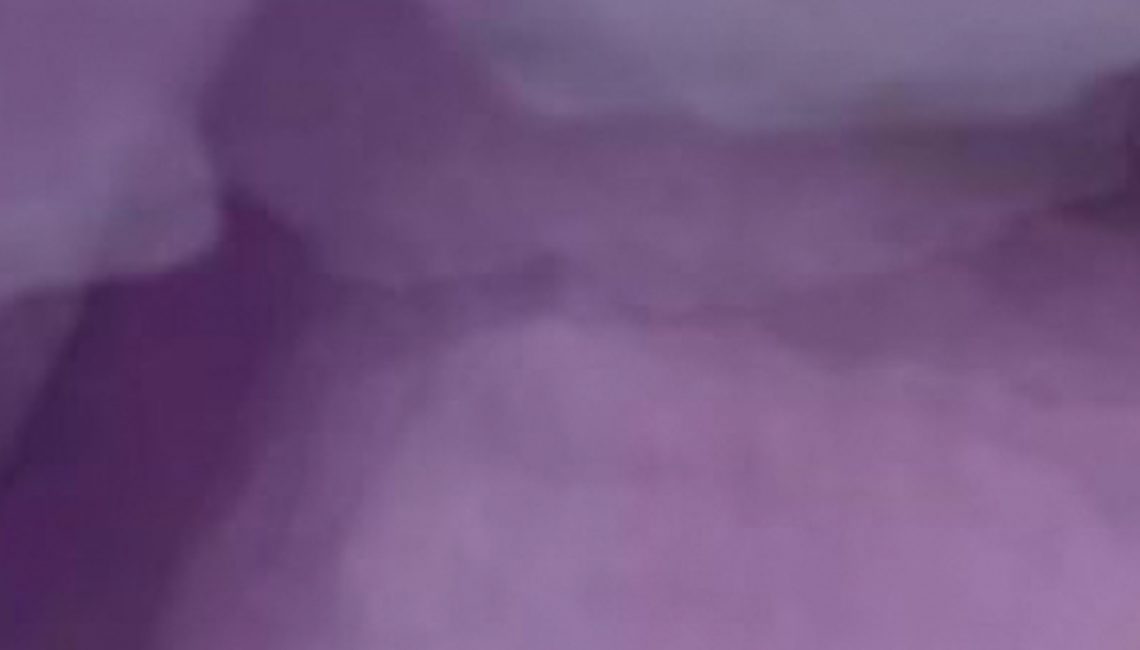 I, Skylyn Vaith am from a small town of Wasioja, Minnesota, but primarily grew up in Kasson, Minnesota. I graduated from Kasson-Mantorville High School in 2016. I originally attended Rochester Community and Technical College under the Liberal Arts and Sciences Degree from 2016-2018.  Now I am currently attending Winona State University pursuing my degree in Art Education.

I wouldn’t call my life “normal.” When I was a child, I went through a parent’s divorce and later on settled into a household with my mother. After about a year, I was torn out of my mother’s custody because of her unhealthy relationship with narcotics and gambling. The household I lived in caused me to become overweight and later on develop an anxiety and depression disorder. It never seemed to dissipate and was something I just dealt with. Later on, I was placed in a household with my father who growing up did not have much money raising three daughters alone. Right after high school, I faced the death of a significant other, causing me to spiral out of control. The death of this person was like a shot in the heart, and for a while I was a disaster. I was never considered popular or of importance to other people, but there was always one thing I was noticed for, my art.

During my high school career I received three superior rewards at the Minnesota State High School League and a, “Best of Show” in the mixed media category in the Visual Arts Festival. I have also received a certificate of recognition for being the ‘Most Artistic’ in my senior superlative‘s. While I was a senior I also received a Visual Arts Reward for being an outstanding student, and a $500 Art Scholarship from my art teacher.  So far in college, I entered three pieces into the Art Muse competition. All three of my pieces got in and one of them took third in the competition. I have also received a Presidential Scholarship for the Fine Arts, the Max Weber Scholarship, the Floretta M. Murray Scholarship, and the E.L King Scholarship.

Not everything in life is easy, and I learned the hard way that some pretty traumatic things happen to people at any age. Yet, amazing things can happen during this life as well. My art is a way to express the thoughts and feelings that I have accumulated over time. It is a journey that I am still experiencing, and I am glad to share those feelings with others as I grow as an artist.

Previous Project Back to portfolio